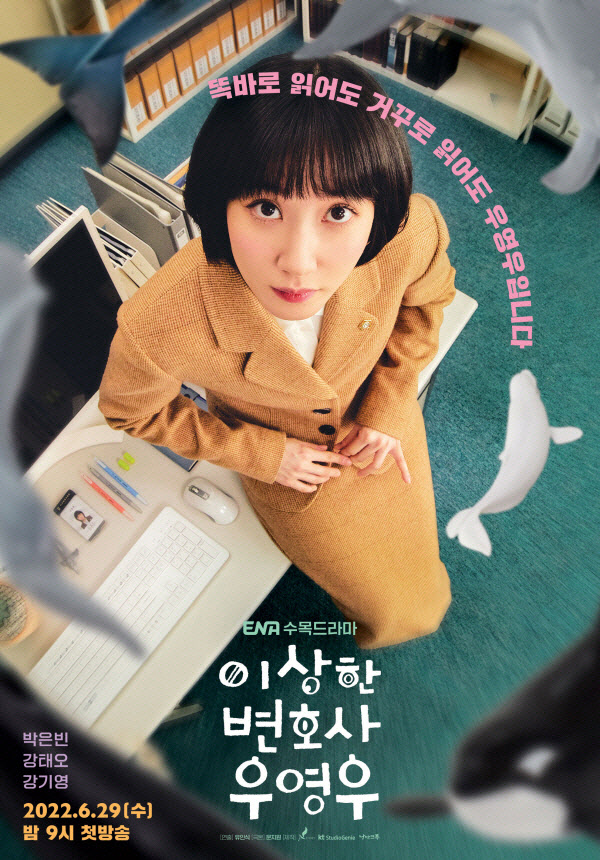 Woo Young-woo, a strange lawyer, is drawing attention as a new success model in the domestic media industry facing fierce competition for survival.

Due to the overwhelming influence of the global platform, Korean production companies have only made limited profits despite their big box office success. Netflix’s original drama, “Squid Game,” was sensationally popular around the world, but Netflix took most of its income. Because IP was on Netflix. Bloomberg evaluated that the economic benefits of squid games exceeded $900 million, but all South Korea received was $24 million, including production costs and certain bonuses.

KT Studio Genie, which was launched early last year, has no director, writer, or actor. Instead, they plan works and invest in small and medium-sized production companies to produce together. KT Studio Genie plans to invest more than 500 billion won over the next three years to secure more than 30 dramas and produce more than 300 entertainment shows on its own. Kevin 74, Oz Arena, and Woo Young-woo, who are the first works of KT’s Studio Genie original, joined hands with Ace Story.

The lack of recognition was filled by Netflix. The industry believes that without Netflix, it would have been difficult for Woo Young-woo to be recognized for his content competitiveness in such a short period of time.

Woo Young-woo’s domestic broadcasting rights are held by the cable broadcasting “ENA” (formerly Sky) operated by KT Sky TV and KT’s OTT platform “Season,” respectively. ENA is a new channel and the season will also stay in sixth place in OTT in Korea. In this situation, overseas broadcasting rights were sold to Netflix, and Woo Young-woo quickly ranked fourth in the world in the Netflix TV show program category and first in 20 countries. Woo Young-woo’s ratings, which were 0.9% on June 29 as viewers reversely flowed into ENA through Netflix, recorded 15.2% as of the 28th.

Netflix, which desperately needed to secure killer content to prevent subscriber leakage, also performed well in the Asia-Pacific region, which is still highly likely to grow through Woo Young-woo.

Lee Hwan-wook, an analyst at IBK Investment & Securities, said in a report titled “The Age of Netflix,” “Content producers are in a better environment than ever to secure basic physical strength through a profit model, and a virtuous cycle growth model that leads to securing IP.”